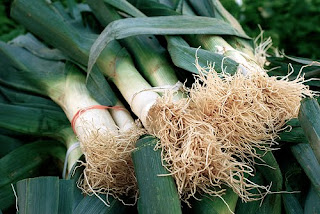 As a part of our organic delivery box we got a leek, and I didnt really fancy making leek and potato soup, which was my first thought (we dont eat leeks often - almost never) but I remember seeing this pasta dish on jamie at home, and thinking it looked good... so i thought id give it a go

I have the book, but have included a copied and pasted version, heres the link for the recipe (the picture at the bottom is also from that website... again too keen to eat to remember to take pics!).

"I've called this great dish, with its slap-you-round-the-face flavors, "cheat's pappardelle," as you can cheat by cutting your own pappardelle from ready-made fresh lasagne sheets. Pangrattato is a rich bread-crumb mixture originally used by poor people in Italy for giving their food extra flavor when they had no Parmesan cheese.
Ingredients 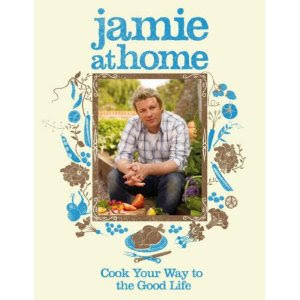 Halve the leeks lengthways and cut at an angle into 1/2-inch slices. Heat a wide saucepan, add a splash of oil and a knob of butter, and when you hear a gentle sizzling add the sliced garlic, thyme leaves and leeks. Move the leeks around so every piece gets coated. Pour in the wine, season with pepper and stir in the stock. Cover the leeks with the slices of Parma ham, place a lid on the pan and cook gently for 25 to 30 minutes. Once the leeks are tender, take the pan off the heat.
To make the pangrattato:

Bring a big pan of salted water to the boil. Lay the lasagne sheets on a clean working surface and sprinkle with a little flour. Place the sheets on top of each other and slice into 1/2-inch strips. Toss through your fingers to shake out the pappardelle, then cook in the boiling water 2 minutes or until al dente.

Remove the Parma ham from the saucepan, slice up and stir back into the leeks. Season to taste with salt and pepper, then stir in the Parmesan and the rest of the butter. Drain the pasta, reserving a little of the cooking water, and add the pasta to the leeks. Add a little of the cooking water if need be, to give you a silky, smooth sauce. Serve quickly, sprinkled with some pangrattato, extra Parmesan and any leftover thyme tips. Serve the rest of the pangrattato in a bowl on the side."

Well... it was really really good!! as you can see by the reviews on the website with the recipe, everyone has loved it.

I used a stock cube, and it was a touch salty and I used pancetta rather than parma ham (either way, they're both salty) which adds to the saltiness. the leeks were creamy and so tasty, the wine/stock/pancetta combo is a real winner, and so so easy to make. I cooked up 2 pieces of chicken in another pan and then used that pan to cook the breadcrumbs in (bf tends to pout if theres not much meat in things) which was def a good idea as I had cooked up a bit too much spag... oops... the chicken was a great addition though it went perfectly with the dish. I also used marjoram instead of thyme as that was all I had but regardless, it was great. the pangrattato was awesome, my first encounter with dried porcini mushrooms, it was great, so much flavour!! 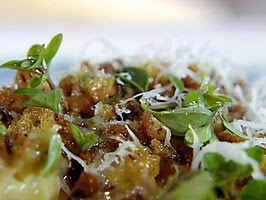 This is an EASY dish to make, and could easily be a storecupboard standby as it doesnt really require anything too crazy. Have read other reviews saying ppl were going to try it with leftover ham/bacon etc rather than parma ham, and i think theyd all be great. Omit the meat for my vege friends, as it would still be really tasty! A pretty fab, easy meal that I urge you to try if you like leeks!!
Posted by Unknown at 7:41 AM 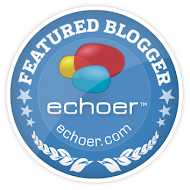